by Strangers of Necessity 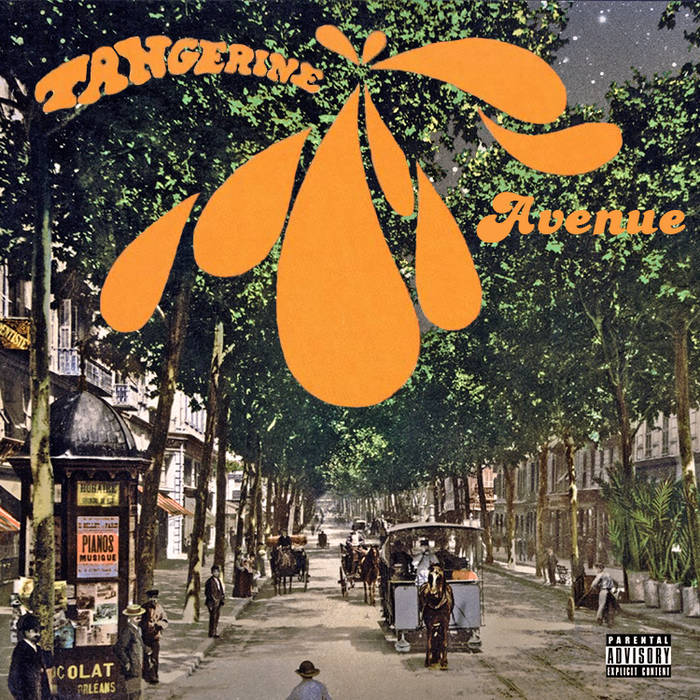 JJ.K☆DCXIX Commendable; The flow of everything in this album is smooth as butter. Favorite track: The Wake.

Bradley Zero at once nostalgic and absolutely now, a wonder to behold! now i just need a tape player..... Favorite track: Mass Appeal.

emilie m 'Reflections' is such a DOPE track. The beginning is so mellow and peaceful. Then the beat kicks in. Slow, fat and heavy, perfect to sit back and close your eyes and vibe to. Favorite track: Reflections.

Too Cee Album to nice y'all. Favorite track: Reflections.

add Perfect & Smooth!!! I could listen to this all day... Favorite track: Vibe All Night.

Radio Juicy is proud to present this incredible album with a brand new cassette tape release "Limited Anniversary Edition" to mark the one year anniversary of this collaboration project between CoryAyo & Fooch The MC known as Strangers of Necessity. We were amazed that a quality tape like this one flew under the radars and has been quite underrated. CoryAyo has his solo debut instrumental LP coming up on Radio Juicy and we thought this album was a perfect introduction to the producer's world. Please enjoy and discover this beast duo and if you already knew the album you'll rejoice to the couple new bonus tracks!

Strangers Of Necessity consist of young upcoming producer, CoryAyo from Iowa City,IA, and veteran rhyme sayer, Fooch the MC, from Chicago,IL. The two connected by chance via twitter, after Cory saw Fooch in a 319 cypher video on youtube. They linked up offline and quickly became friends, sparking an immediate chemistry and need to make quality hip-hop music together; hence the name Strangers Of Necessity. They instantly began recording music and doing shows locally, generating a small buzz in the area. With CoryAyo's affliation with London, UK based netlabel, Hard Jazz 7, and Fooch being an artist on Mic Hand Recordings, they knew they had the launch pad needed to release their debut EP, Tangerine Avenue. Their sound is best descibed as a fresh take on that golden era of hip-hop, blending tasteful jazz and soul samples, crisp snares, boomy kicks on wonky patterns with a soulful delivery, dense schemes and potent punch-lines that hit peaks before unseen. Strangers Of Necessity now better aquainted and constantly adding shows to their calendar, are hoping to bring you retro fresh beats and rhymes that speak to right now; giving you that feeling that can only be described as "goose bump music."