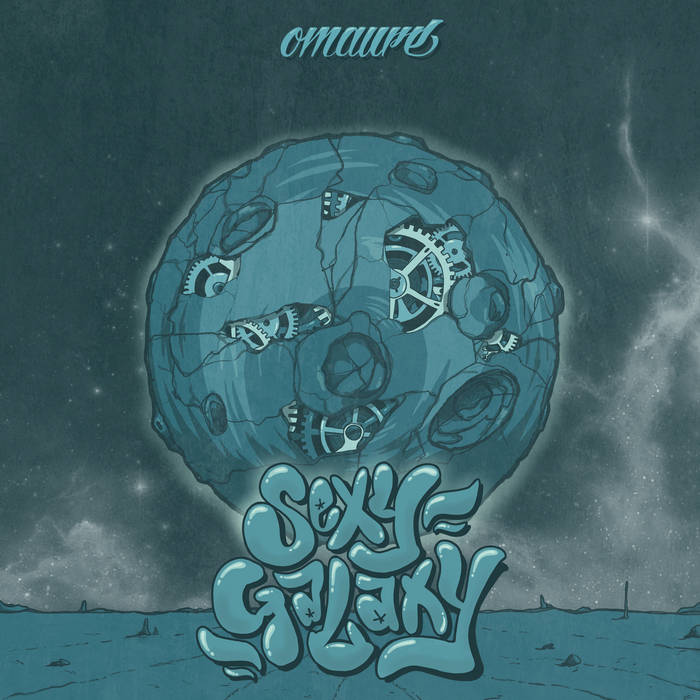 Radio Juicy presents the definitive edition of Sexy Galaxy released on 2LP Vinyl including all tracks from the original "mixtape" version and adding all the instrumentals making this release the complete edition of the album. Comes on limited double LP vinyl collector. First LP includes the original album and second LP all the instrumental tracks.