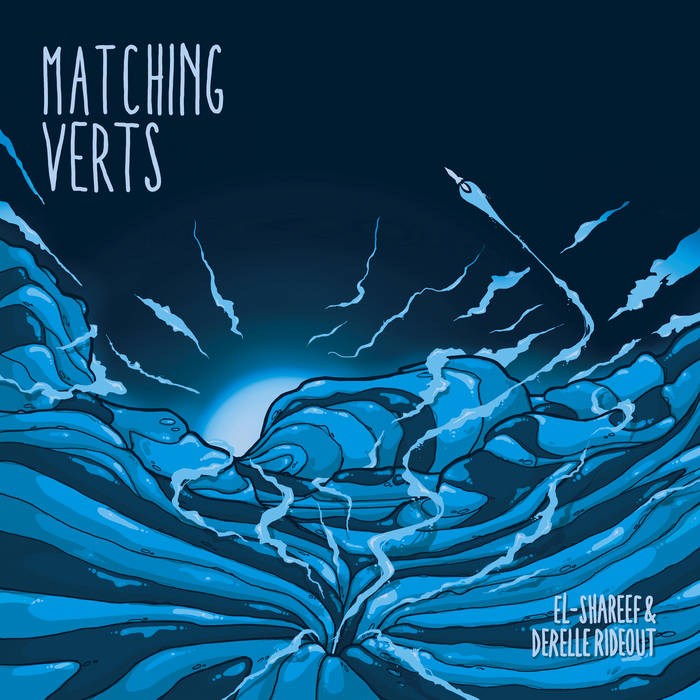 Matching Verts is the collab tape between Milwaukee's rapper El-Shareef and producer Derelle Rideout. It's El-Shareef debut tape with the complicity of Radio Juicy who helped put it together by selecting 11 tracks resulting in about 30 minutes of banging beats and lyrics giving out a great introduction into El-Shareef's musical vision. With Derelle's incredible production skills, this is a must have!

Get your hands on one of the limited tapes, a great way to start 2017 with a fresh album by two very talented artists.

Make sure you also check the video : youtu.be/7e7ShpiscCc