Get fresh music recommendations delivered to your inbox every Friday.
We've updated our Terms of Use. You can review the changes here.

From The Bits To The Cosmos 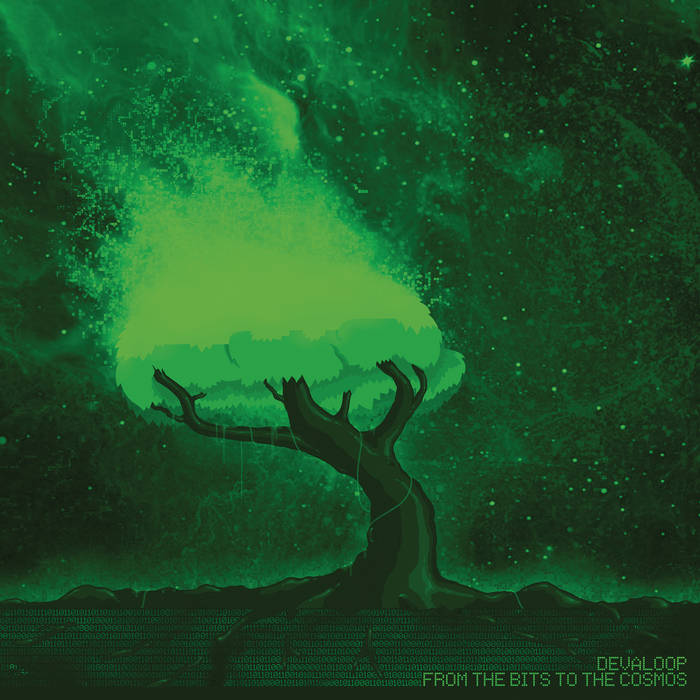 evilroy Best 5 bucks I've spent in a while, great stuff

Albi every hip hop lover must to listen to this album. Favorite track: (Bonus) Suffer No Fools (feat. Ella Mae).

From The Bits To The Cosmos is the debut full length album by Devaloop! For this occasion he brings us his most accomplished album to this day. With no less than 16 featuring artists from all over the world the album is a detailed exploration of the international underground hip hop/rap scene. Devaloop plays his cards like a mastermind. With a laidback yet upbeat and positive vibe he can make everything work. His music is soulful, jazzy, modern but still with a vintage feel. The album plays out in a graceful way and leaves you wanting for more!

We are very proud to work with Devaloop and bring you his debut album at Radio Juicy! Hope you enjoy.

Semiratruth joins the show to discuss their latest release, "loading..".