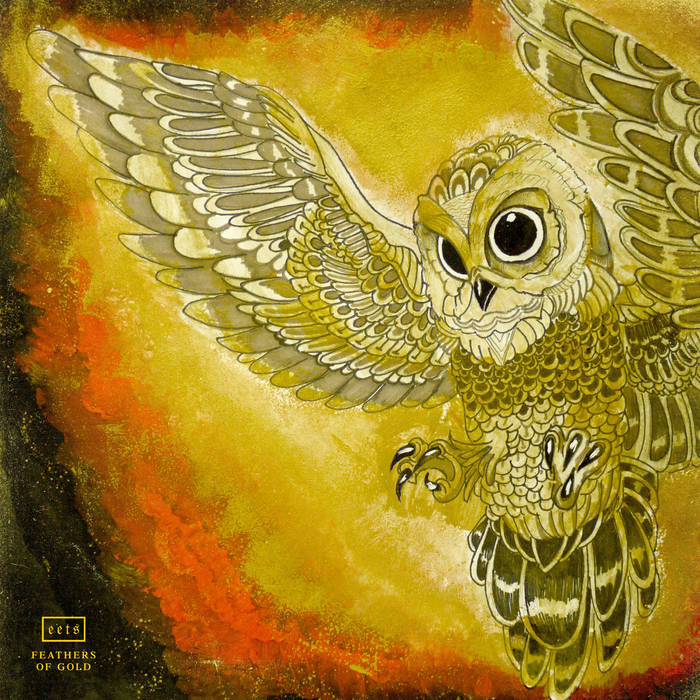 "Feathers Of Gold" is the first imprint on vinyl by the producer from Alaska, eets. Not much is actually known about the man himself but his work in the beat scene has been significant during the last couple of years. Mostly with the label Burnt Tapes where as a co-founder he was involved in some of the illest lo-fi vibes found on cassette lately. For this occasion we wanted him to bring us an album that not only showed his producing abilities but also his very own take on today's beat music. "Feathers of Gold" does just that, it is an honest and adventurous statement that will definitely surprise.