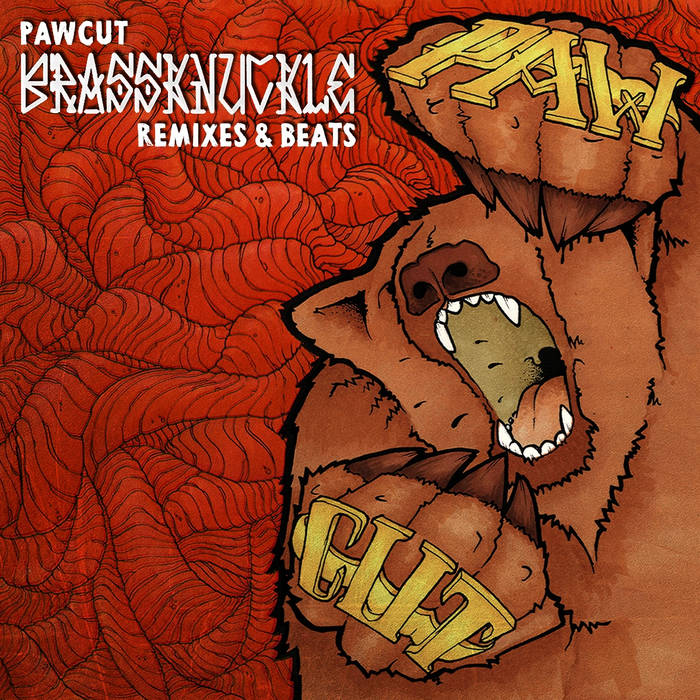 With "Brass Knuckles" Pawcut remixes his favorite MC's through hip-hop history for our enjoyment on two versions (vocal & instrumental) For the very first time we decided to release this project as a double tape. One tape features instrumentals and the other remixes with vocals. This is a limited "rare" edition since we won't make more later on. As we don't claim rights on the remixes, The album should be considered a free download. We enabled "name your price" to allow you to add it to your collection on the Bandcamp community and also show some support for the instrumentals if you wish to do so.